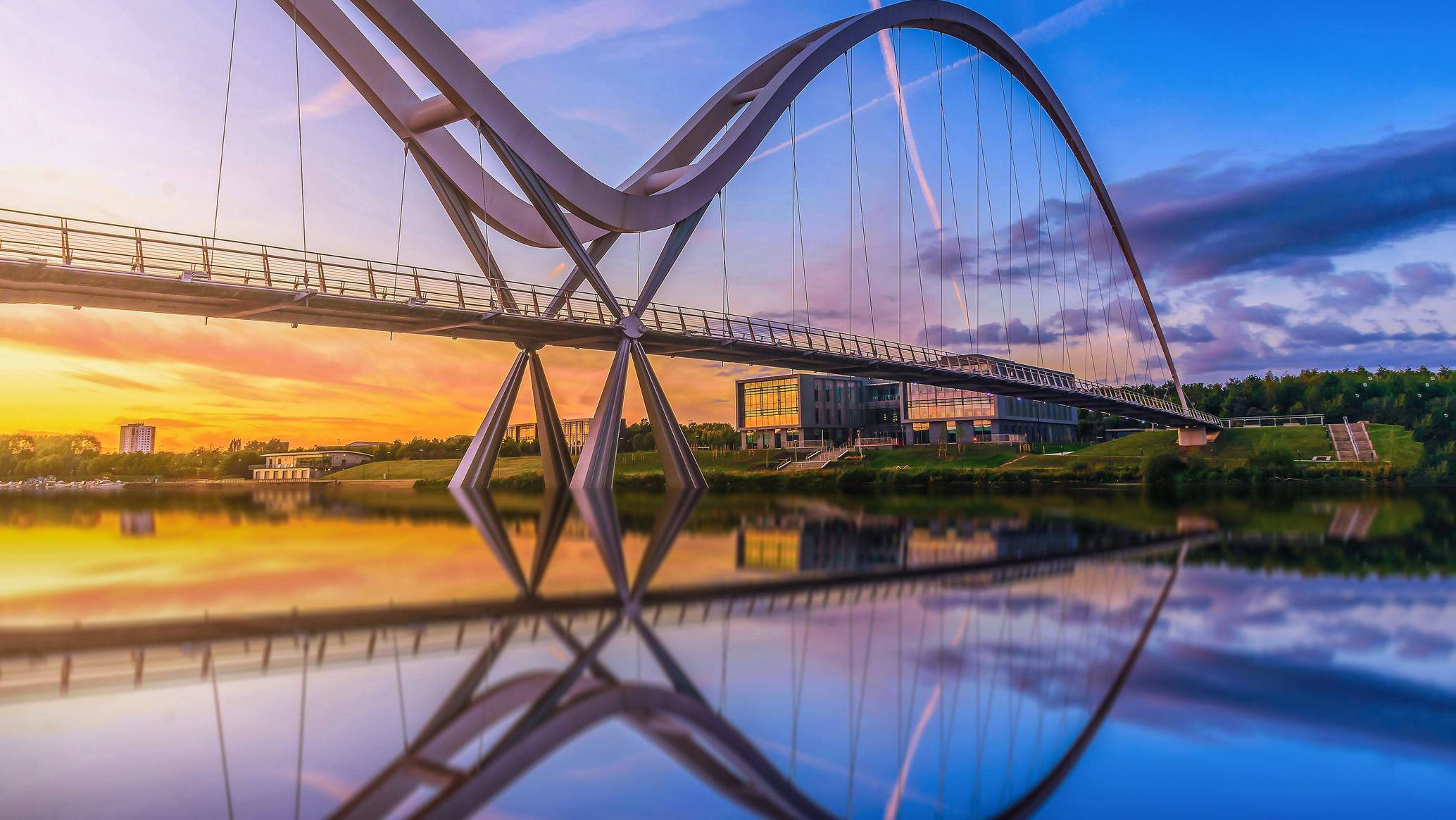 The founder of Stockton is a German immigrant named Carlos Maria Weber. The beginning of this town was the purchase of the Campo de Los Frances ranch in 1849. Guillermo (William) Gulnack became an aide to this man in the process of acquiring the property, who became a citizen of Mexico, under whose administration California was at the time. It was he who applied for the ranch to replace Carlos. In 1845, Weber bought the territory. The following year, Carlos was offered the position of captain, but he refused.

In 1848, in California, the gold rush started, and gold miners from America and Europe started coming to Carlos’s ranch. Weber also decided to try to extract precious metal, but he quickly realized that he could sell materials for his mining and such a business would be much more profitable. It was one of the largest cities in California. Stockton is located on a navigable river with San Joaquin. This allowed the city to become a port for inland waterway transport. Thousands of tons of agricultural and food commodities entered the port.

In the middle of the 19th century, a deep-water canal was built that linked Stockton to San Francisco, which opened the way to a large cargo inward of the entire mainland.

In 1849, Carlos founded the real city, which was originally called «Tuleburg», but soon it received a different name, in honour of Commodore Stockton. That’s what it’s called, even in the modern world. It was the first city to be named neither by Indian nor Spanish origin.

In the 50s of the 18th century, as a result of the discovery of gold mines in California, the political and economic crisis in Heaven, thousands of Chinese residents of a province called Guangdong came to live in Stockton. After the gold rush was over, they decided to stay in the town and continued to work there. By the end of the 18th century, Stockton was home to the third-largest Chinese community in California.

The city was not officially registered until 1850. California gave the city a unique charter. The first settlers are gold miners from Europe, Asia and other countries. According to the census conducted by the local government in 1870, most of the population was white, and just over 10% were Asian.

At the beginning of this millennium, California went into a mortgage crisis that caused an economic collapse. Since then, this city has experienced many difficult periods. According to Forbes magazine, it is ranked fifth on the list of the most crime-prone and dangerous cities in America.