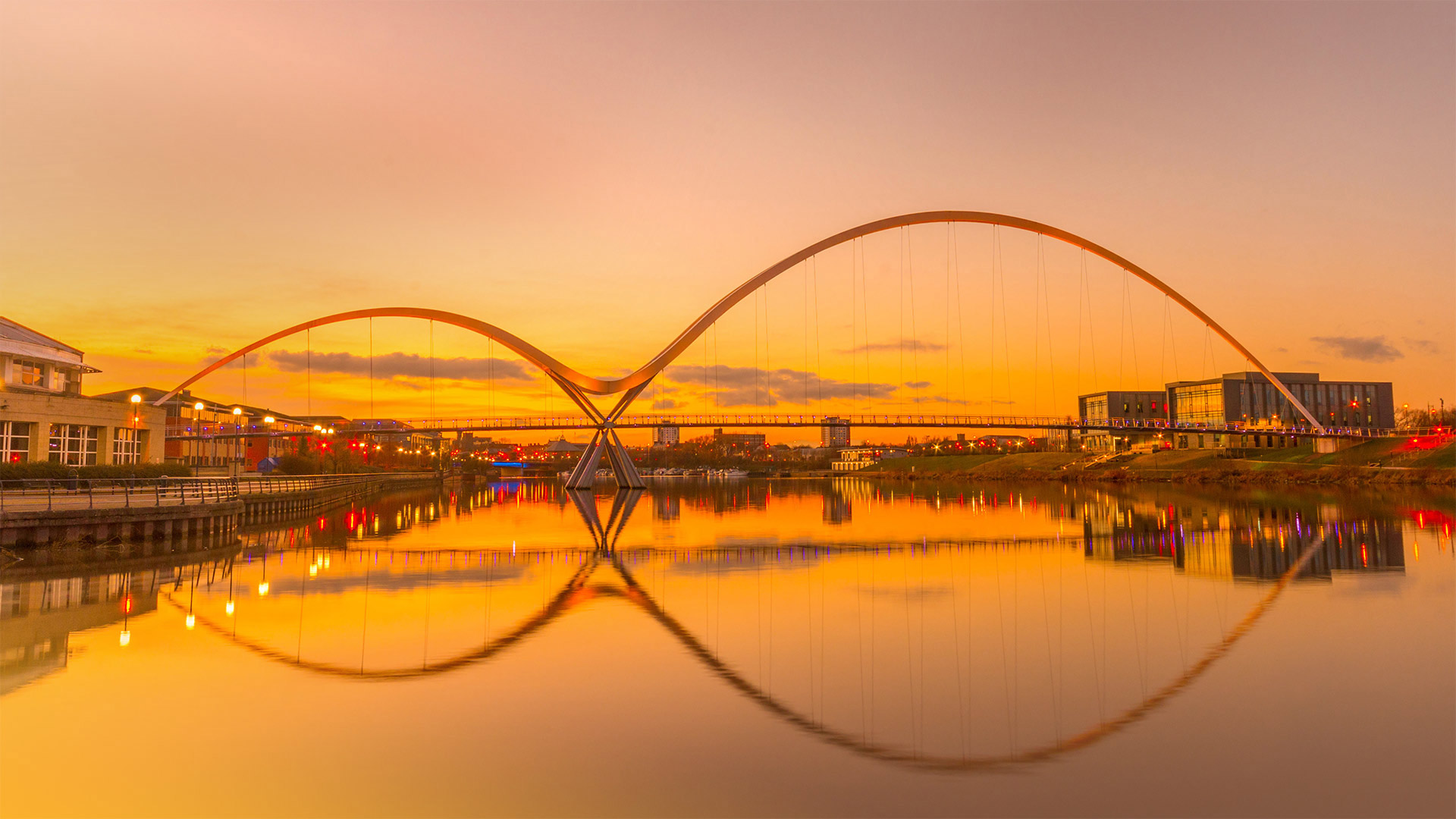 The city of Stockton has many famous natives and residents: 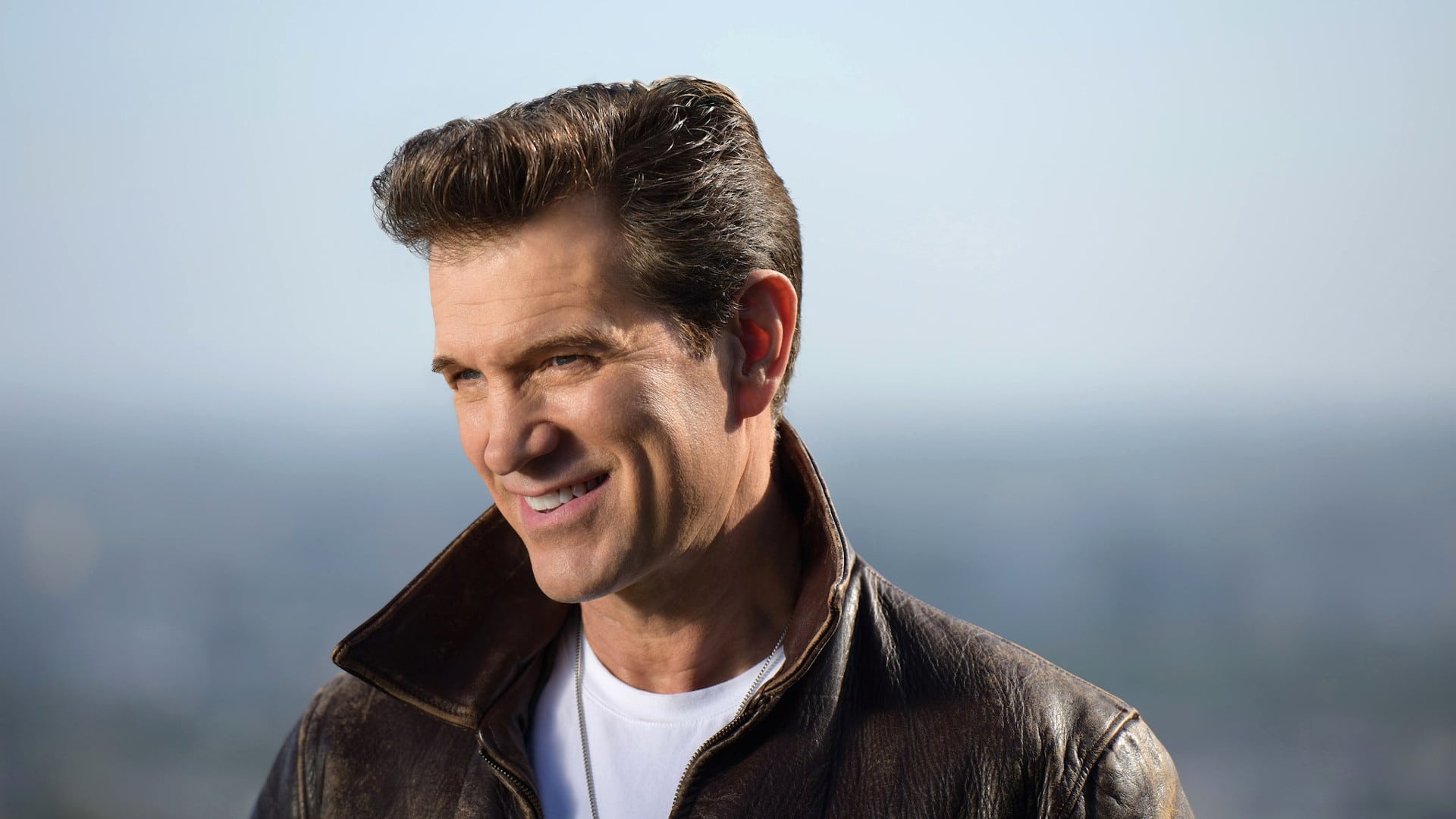