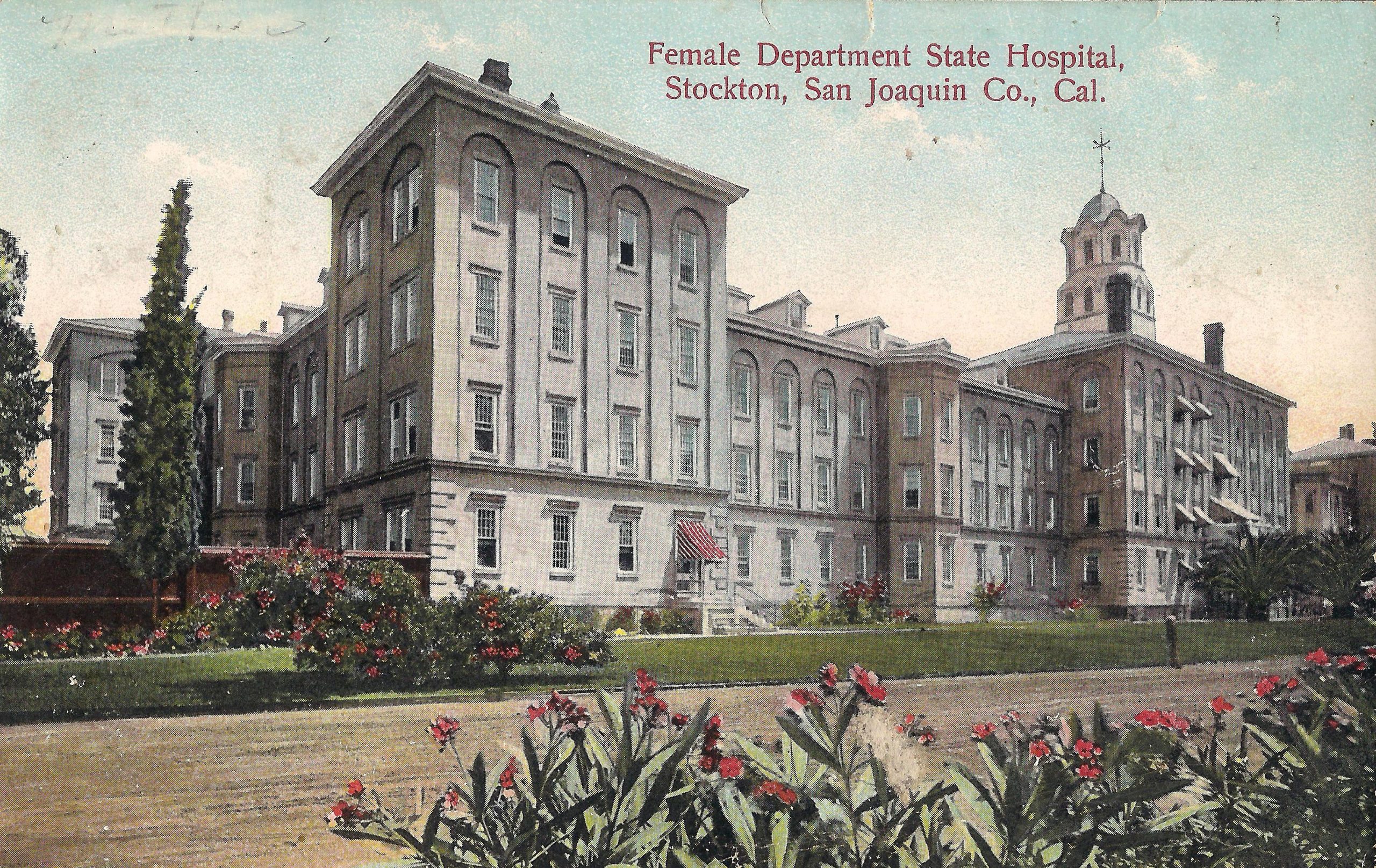 The Stockton State Hospital was built as an insane asylum in 1851. It occupied a 100-acre (0.40 square km) area on a plot donated by Captain Charles Maria Weber. The existing medical facilities could not cope with the treatment of a large number of people with mental and emotional disorders caused by the California Gold Rush, so it was decided to create the first public insane asylum there. Stockton State Hospital is ranked 1016 on the Office of Historic Preservation’s California Historical Landmark list. Since May 17, 1853, the Stockton General Hospital is known as the Insane Asylum of the State of California. The building currently houses the campus of California State University, Stanislaus. Besides, the territory locates a cemetery for patients who died there.